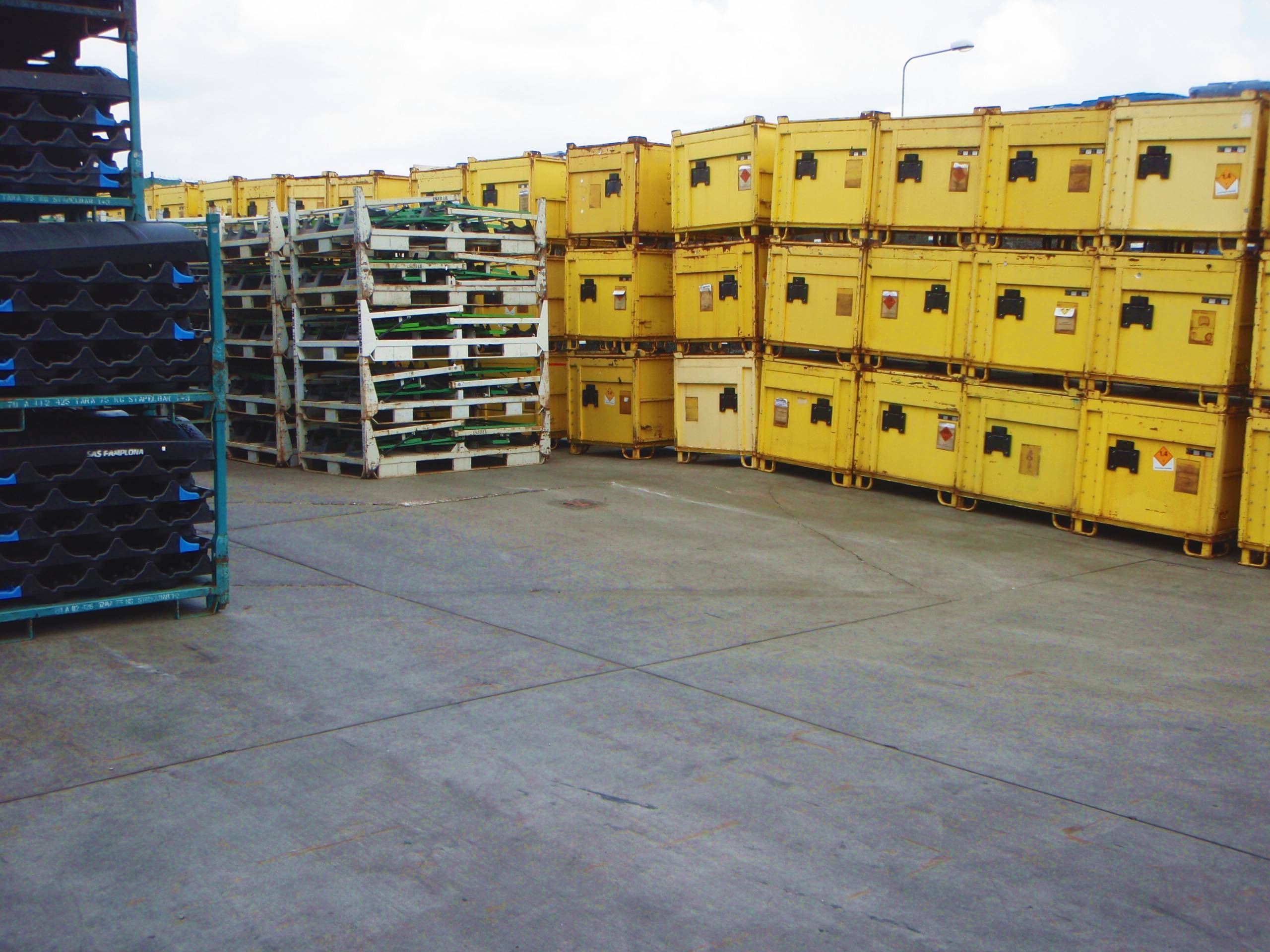 In addition to the standard verification of geotechnical conditions for the construction project of new warehouses and production halls, the engineering geological investigation within the expansion of the logistics area near Mladá Boleslav was focused on finding out the causes of extensive failures and deformations of existing roads and paved areas.

Moreover, these significant deformations, limited the use of the affected areas, caused by volumetric changes of soils in the subsoil were not stopped in the past even after several exploratory works and repairs of the active zone. New exploratory works in the form of exploratory boreholes and laboratory tests found that the cause of persistent deformation of the subsoil was a strongly chemically aggressive rock environment in the form of high sulphate content and inappropriate method of treatment of the soils with CaO–containing binders. The combination of high concentrations of gypsum, clay minerals containing a high percentage of aluminum, CaO in the binder used and high levels of groundwater or rainwater caused the formation of the minerals ettringite and thaumasite which led to large volumetric changes in treated soil. Based on the results of the investigation, a functional remediation of the subsoil of areas with observed deformations was proposed, as well as a method of soil treatment of the subsoil of newly designed halls and roads.

The core of the HV17 borehole drilled at the site of a significant failure – at the level of 0.5– 1.0 m soil with high humidity and low bulk density 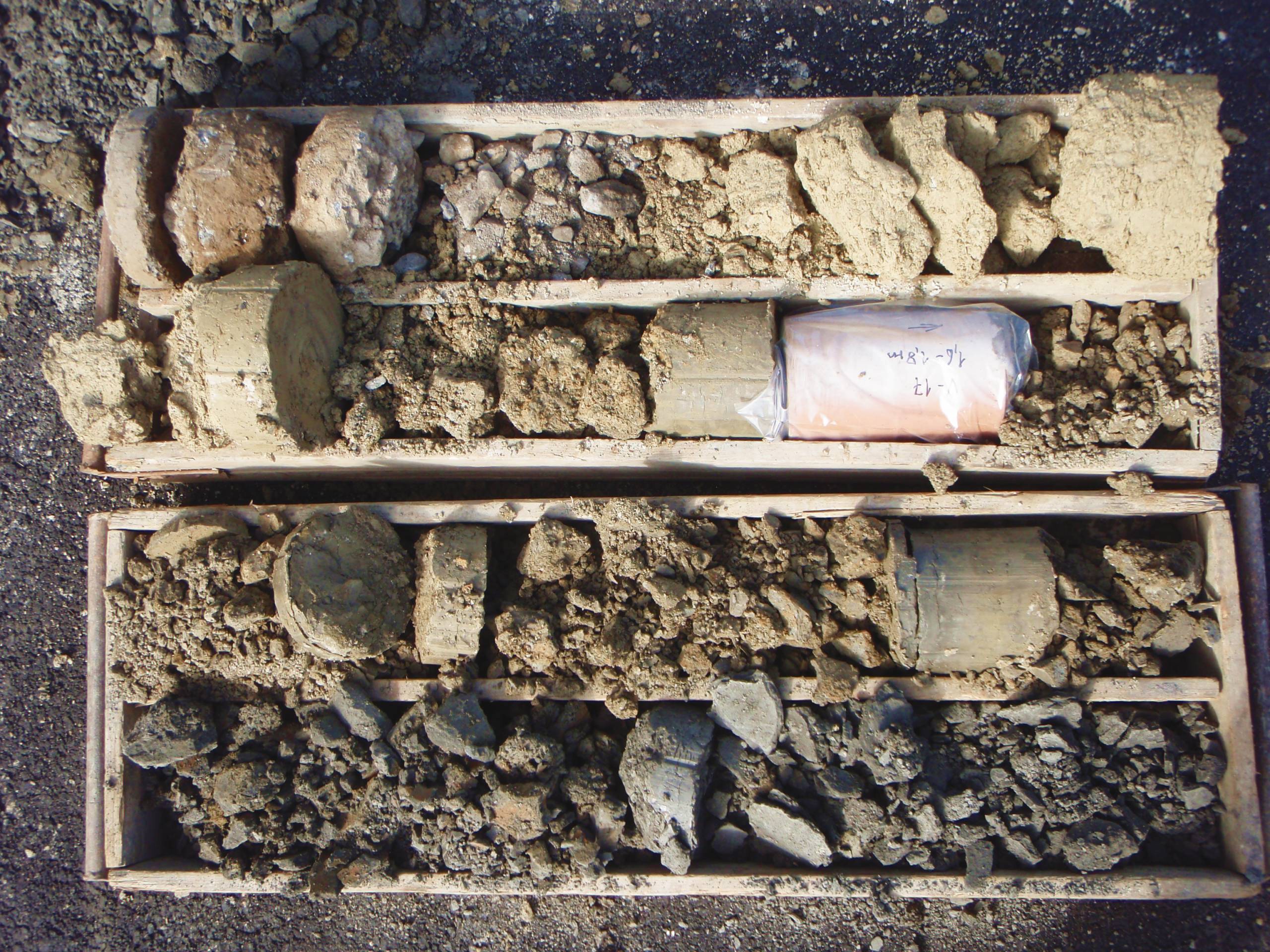