Geodesy engineering is an integral part of complex projects, which involve data collection within framework of underground structures construction, landslides mapping, measuring and calculating the accurate position of objects. Our geodesy engineering services are based on aerial works, 3D laser scanning and modelling, Leica and Trimble surveying equipment which can satisfy the highest demands. Our experts have been involved in major tunneling projects all over the Czech Republic and several foreign projects. 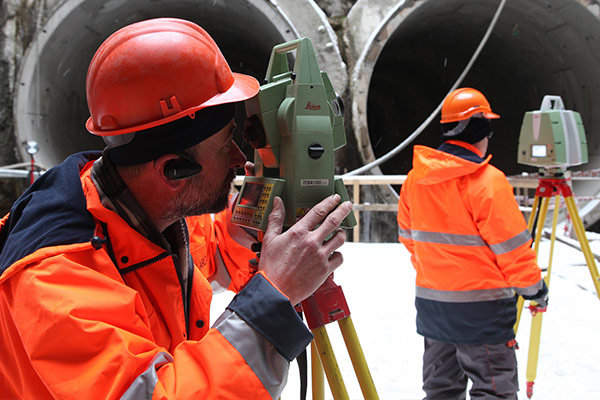 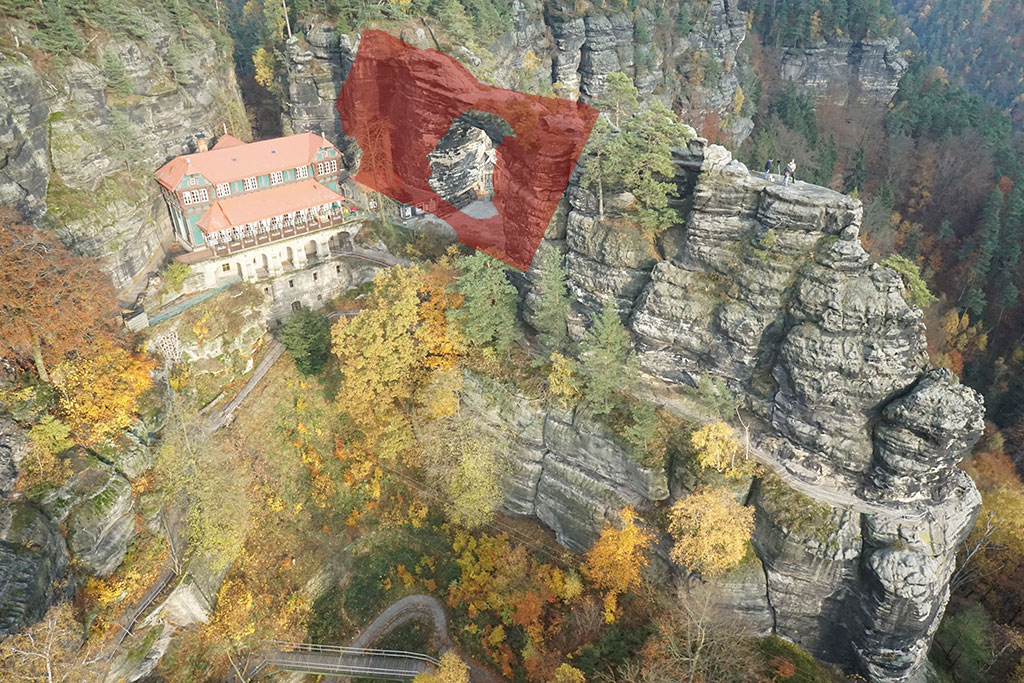 We use aerial works for height inspections, thermographic surveys, and mapping as an effective and beneficial method which does not require work or transport to be stopped as it is a contactless method. SG Geotechnika holds Aerial Work Operation Permit that issued by the Civil Aviation Authority and operates with modern equipment which enables us to hold all aerial types of photogrammetric and thermal imaging works in various industrial sectors. Aerial services are provided for land surveys, geology, civil engineering, architecture, ecology, agriculture, forestry and the power industry. 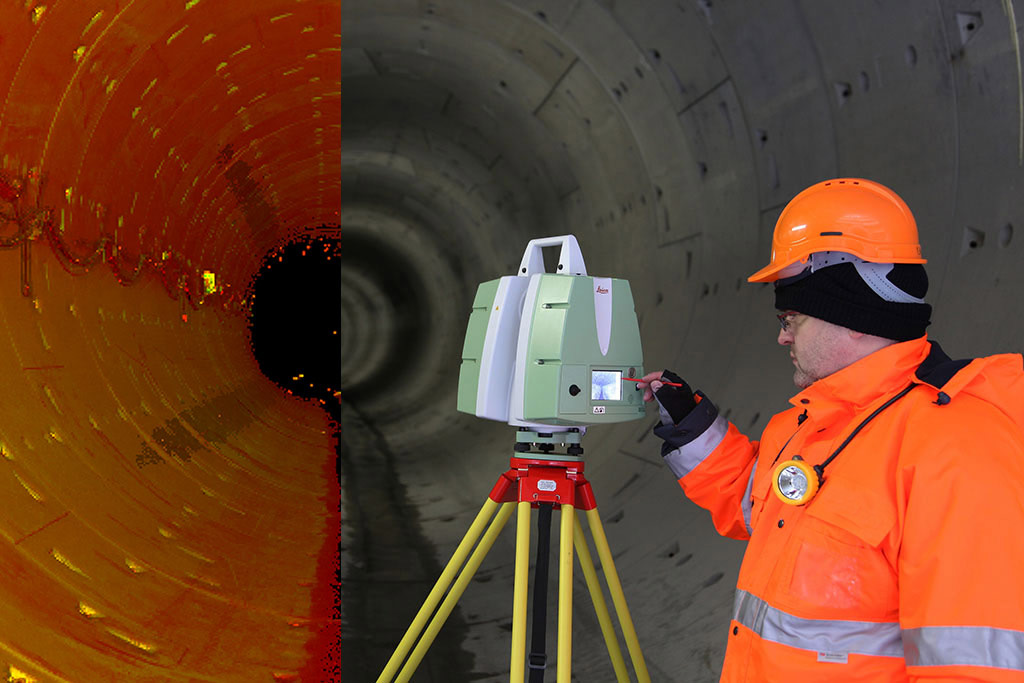 SG Geotechnika is the leader of laser scanning in the Czech Republic. We survey the actual state of buildings, bridges, tunnels, underpasses, or culvers as an input for project documentation. We monitor the progress of construction works for roads or tunnel excavation by repeated surveying and comparison with the project documentation. We provide topographic mapping to expand roads and motorways, tunnels, car parks, building sites and dam profiles as well as quarries, steep slopes, tunnel portals, retaining and rock walls and mines. Laser scanning services we also provide for architecture-facades and interiors, monuments and artworks, 3D archeology and film industry.

Modern, efficient and safe methods for obtaining data of the highest quality

IV. Transit Railway Corridor, Modernization of Railway Line Votice – Benešov u Prahy – Geotechnical supervision, monitoring and consulting activities for the modernization and increasing the speed parametres of the track up to 160 km/hour, railway line has received the Title of Czech Transport Structure of the Year 2014

3D scan of an Industrial Building Roof, Sezimovo Ústí – Laser scanning and 3D model of atypical roof structure of an industrial building for its reconstruction

Construction of Motorway Tunnels Lochkov, Prague – 3D survey of the actual state of the primary lining of tunnel tubes for comparison with the project documentation before the installation of the final lining

Road I/35 – Landslide Remediation at Hřebeč Tunnel – 3D model, numerical modelling, field and laboratory tests, assessment of various remedial alternatives, professional site supervision and comprehensive monitoring system for permanent safety of the structure, which has received an honorable mention in the Annual Transport Structure of the Year competition

Hellboy, the Film Set – Accurate geodetic survey of the backdrop interior for the creation of digital models for film virtual reality 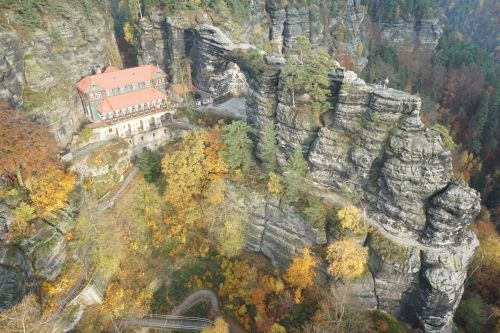 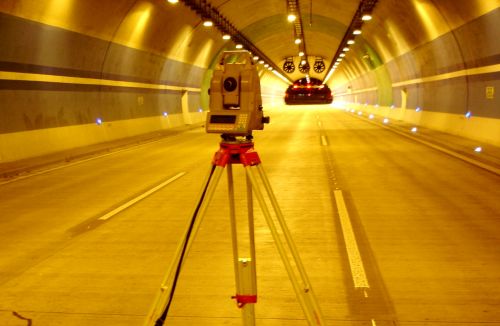 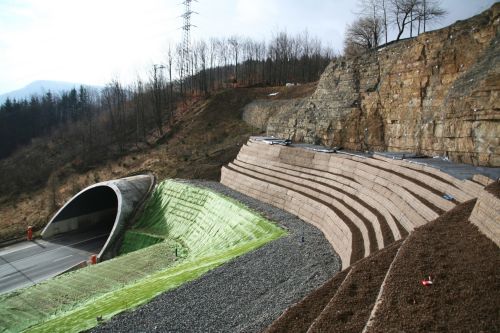